This is what I was going for: 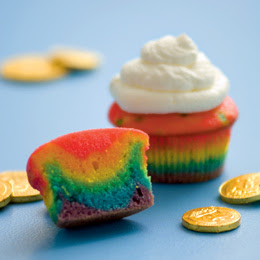 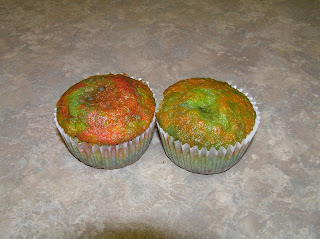 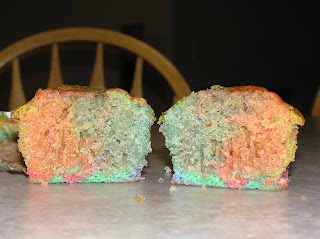 A little more tie-dyed than rainbow.

I guess this will be my "moment"

You know when you're asked, "What was your most embarrassing moment?" I always draw a blank. Not because I haven't had any, but because I've had SO many that they all blur together. I usually end up with some lame answer like, "One time in 5th grade I accidentally called my teacher Mom." (Which did happen and did embarrass me, but hardly qualifies for a "most embarrassing moment.")

The story you're about to read will now be my most embarrassing (Although I have to say I really didn't get that embarrassed. Albeit I should have been...what's wrong with me?)

Brad and I recently took a trip to New York State. (That's a whole other story.) While there we decided to visit the White Water Bay indoor water park up by Lake George. There's this ride there called the Boogie Bear Surf where you can try boogie boarding or surfing.
It's a lot of fun. It's fun to watch people wipe out. (Everyone does eventually.) 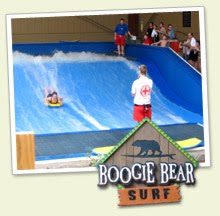 You're allowed two tries in a row. My first try I jump on and am getting myself steady about ready to pop up on my knee and I totally biff it. (If you remember from previous posts I'm pretty good at eating it!) 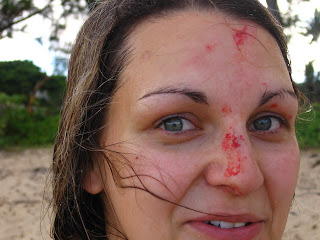 The "wave" throws me up to the top and I hop up trying to shake it off and get the hair out of my face when I see Brad frantically gesturing me. Yes, one of "the girls" was on display. I nonchalantly adjusted my suit, acting like I hadn't noticed a thing and got ready for my next try. The poor life guard (some 16 year old girl) was so embarrassed she couldn't even look at me. She was trying so hard to pretend that nothing had happened. Needless, to say my next run didn't go so well because all I could think about was making sure I could keep my suit up when I crashed next.

In retrospected I should have been suspicious when the line was full of only boys and throughout the course of watching other people, I'd only seen one other lady attempt the ride. I figured everyone was just a big wimp, when in reality, it appears they were all just smarter than me! 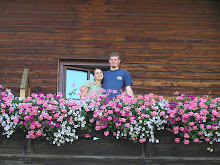 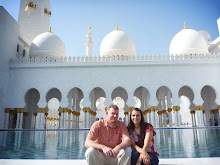 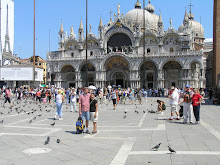 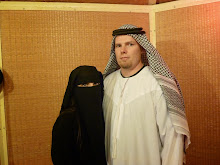 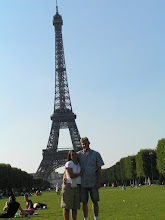 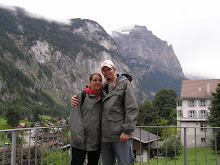 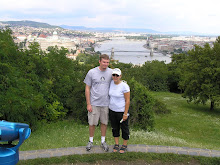 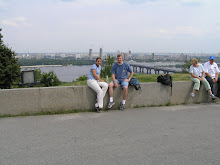 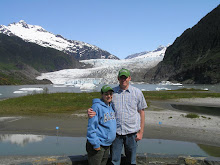 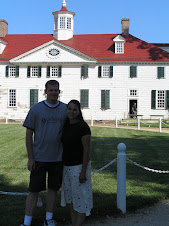 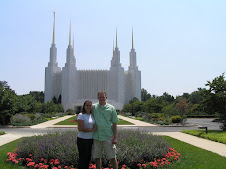 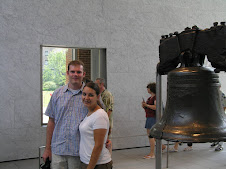 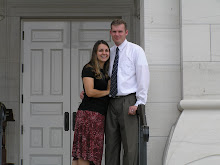 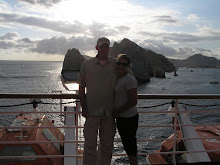 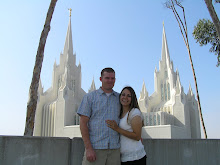 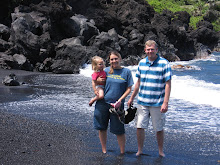 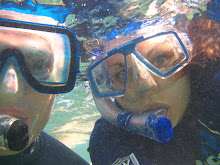 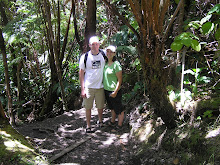 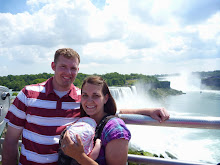